Okay, so I'm Almost ready for the Big Reveal of my painting I created for the Utah State Fair.  I'll be revealing it later this week.
I officially finished painting it yesterday.
I was all but done-- when I noticed a little fence that I had forgotten to paint.  It is sort of hiding behind the wheat in the original photograph that I'm painting from.
I hadn't noticed it until I was scouring over the photograph seeing if there was anything I'd missed.
So I decided to paint it in.
This was the same exact time my husband was telling me, "Don't keep adding stuff to your painting.  When you're done, be done.  You don't want to ruin it by nitpicking at everything."
"Um, yeah, I won't", I casually called back.
Once I was done I brought it over to my husband for his opinion.
"Everything looks Great.  Really fantastic....except that thing.  What is that?"  He told me, pointing at my odd fence located next to my barn. 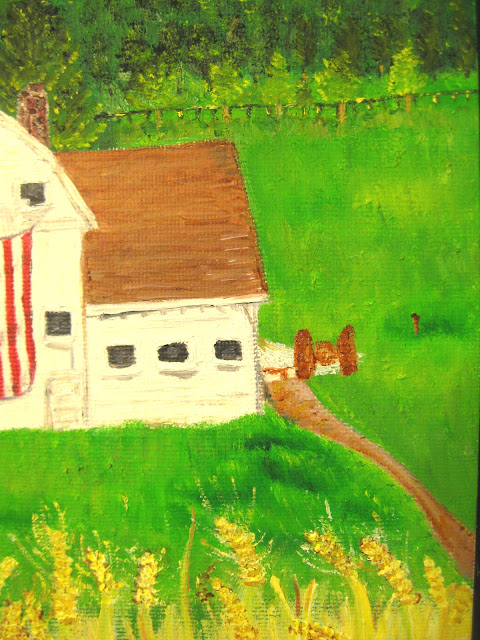 "Yeah, I know it's kind of weird, but it's fence that I never noticed before and I decided to paint it in."
"Well", I could see him choosing his words wisely, "I think it looked better before the fence. Let me see the photograph."
I brought it over to him and pointed it out, "You see, it's kind of hard to see because it's obscured by the wheat."

"Allie, that's not a fence-- that's a Tractor!"
Upon further inspection, ah, yes, it is indeed a tractor.
I painted it back out of my painting.
Labels: paint

KT said…
Wait, you thought that tractor was a fence?? BWWWWAAAAAHHHHHAAAAAA

And I seriously like the fence you put in, your should have left it. It looks awesome. 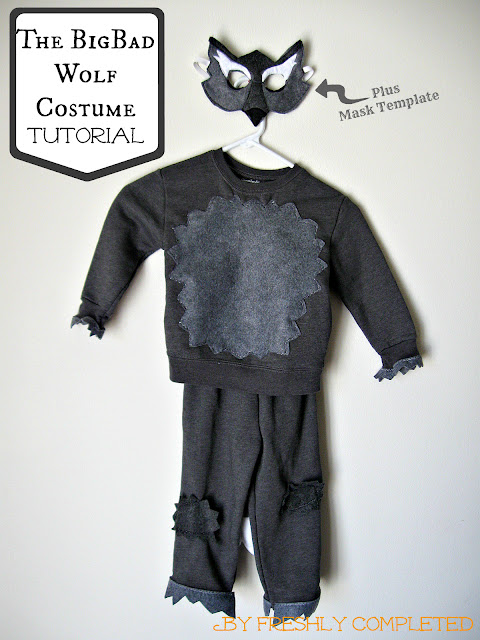